Today we share our statement of commitment to prevent and tackle harm and abuse in research for international development. As members of the Strategic Coherence for ODA-funded Research (SCOR) Board, we condemn all incidents of harm and abuse, including bullying, sexual and other forms of harassment.

“It is vital that funders set the tone in promoting an organisational culture that condemns all forms of harm and abuse, and we expect research institutions to put the systems and policies in place to support these efforts,” says Professor Peter Piot, Chair of the SCOR Board hosted by UKCDR.

There is already an established wealth of knowledge and experience in research ethics and research integrity.

“Our members want to build on the high-quality frameworks that exist across the sector, and work with our partners to ensure we collectively raise and adhere to the highest standards across research disciplines,” says Dr Marta Tufet, Executive Director of UKCDR.

UKCDR will work with funders and safeguarding experts to adopt an evidence-based approach, implementing change where the risk and need is greatest; and being clear about responsibilities of funding partners to take appropriate action as required in response to any abuses that may occur. Through this statement, funders are clear that they also reserve the right to terminate any individual research funding contracts if a breach of safeguarding practice is proven.

We commit today to work towards the development of practical and relevant principles and guidance to support international development funders, research institutions and other organisations that conduct development research, to drive up safeguarding standards across the sector. 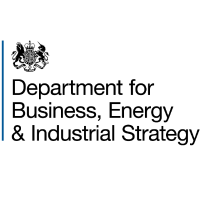 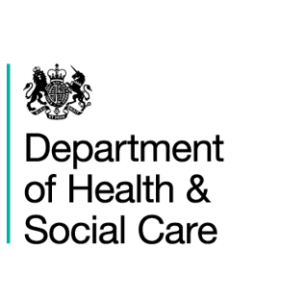