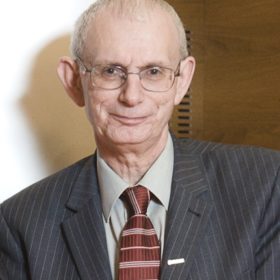 John has over thirty years background in international development and research. Senior posts have included Deputy Secretary-General of the Association of Commonwealth Universities, Executive Secretary of the Commonwealth Scholarship Commission, Head of Research Services at Brunel University and two spells as Company Secretary at the National Institute of Economic and Social Research.  He received his doctorate from Brunel in 1989, and was awarded the rank of Officer of the British Empire (O.B.E) for services to higher education in the Commonwealth in 2015.